Some of the best dramatic fantasies project otherwise commonplace struggles and worries into extraordinary circumstances. Make that awkward teenage girl a vampire slayer, and put her in a high school that is literally built over a gateway to Hell. How do we feel about that military occupation if it’s reimagined as humans subjugated by their out-of-control cybernetic creations? A love affair is a lot more compelling if it involves the President of the United States and the woman who helped fix his election. So maybe it shouldn’t be all that surprising that the most compelling television show about the daily drama of academic science is a historical drama about building the first atomic bomb.

Manhattan, which airs on WGN America and streams on Hulu, follows physicists designing what will become the bomb dropped on Hiroshima, starting about two years before August 6, 1945. The project staff and their families are living in a laboratory campus built and hyper-secured by the U.S. military in the desert near Los Alamos, New Mexico, but in many respects they could be working at any research university today. Here’s my (spoiler-y) list of the parallels, which are sometimes dangerously on-the-nose:

END_OF_DOCUMENT_TOKEN_TO_BE_REPLACED 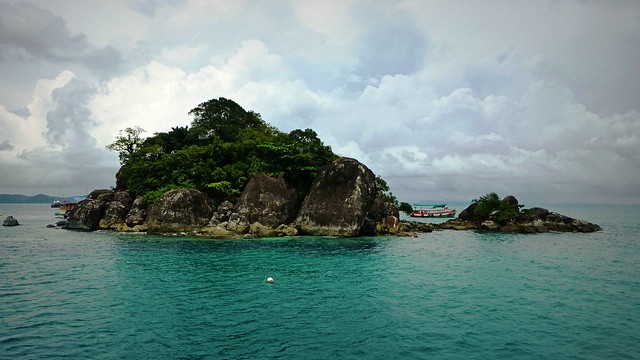 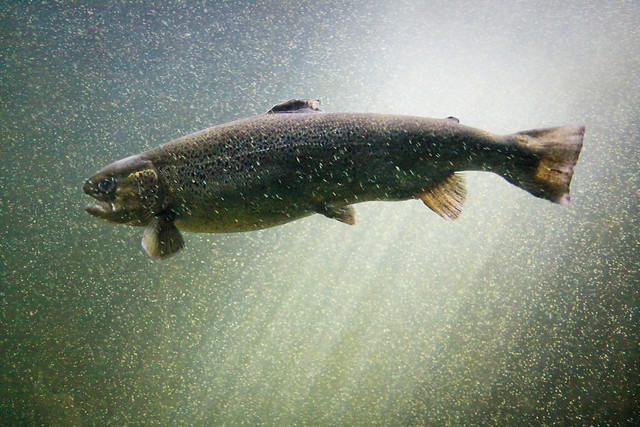 So Science, that lovable institutional behemoth of scientific publishing, has just produced a list of “top 50 science stars of Twitter” that manages to contain, by my count—I’ve triple-checked—four women. Eight percent.

Seriously, though, I was in a gay bar this weekend with a better gender ratio than @sciencemagazine’s Twitter list: http://news.sciencemag.org/scientific-community/2014/09/top-50-science-stars-twitter#full-list
—@JBYoder, 7:50 AM – 17 Sep 2014.

I hereby propose this as a new, painfully minimum standard for gender parity: If I passed more women on a trip between the dance floor and the bar at the Saloon last weekend than are present in your speaker roster, reviewer panel, or unasked-for list of notables, you’re doing it wrong. In the interest of establishing this as a rigorous benchmark, I plan to immediately embark on a systematic survey of gay bar gender ratios, starting Friday night; interested collaborators should contact me through the usual channels.

Meanwhile, see the totally meaningful list of awesome animals Tom Houslay offers in the spirit of Science, and the big special issue on diversity in science just released by that other beloved institutional behemoth of scientific publishing, Nature. 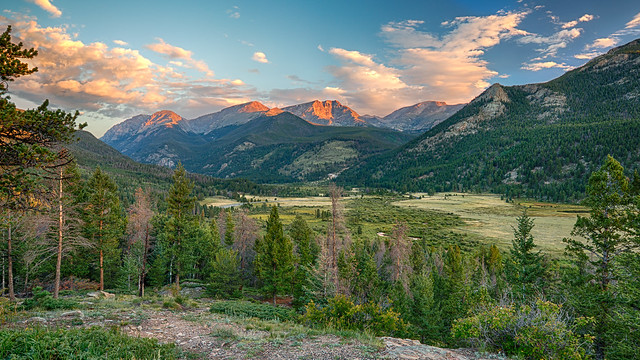 A mountain vista in Colorado, with trees killed by pine beetles in the foreground. (Flickr: John B. Kalla)

Over at Nothing in Biology Makes Sense, I discuss a big new review article on all the ways understanding evolutionary biology will be critical for human health and development in the next hundred years:

The long list of authors, led by Scott P. Carroll and including Ford Denison, whose lab is just down the hall from my office at the University of Minnesota, explicitly connect evolutionary principles to global goals for sustainable development. These include the reduction of both “chronic lifestyle” diseases and infectious diseases, establishment of food and water security, clean energy, and maintenance of healthy ecosystems. Carroll and his coauthors divide the applications of evolution to these problems into cases where evolution is the problem, and those where evolution may offer the solution.

I’m going to be citing this paper in every grant application I write for the next decade, I suspect. Go read the whole post, and download the original article from Science Express. 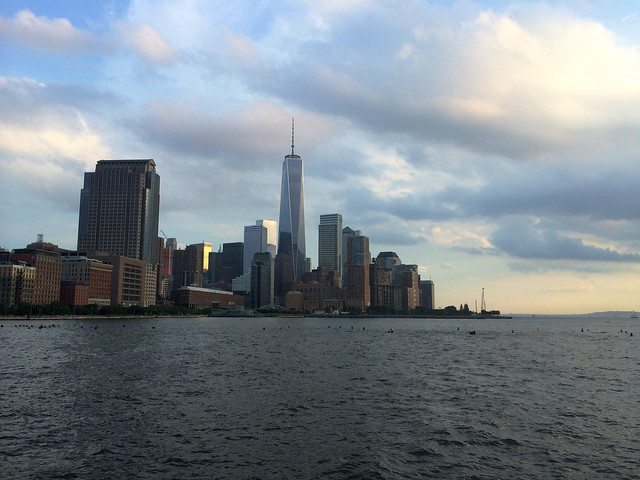 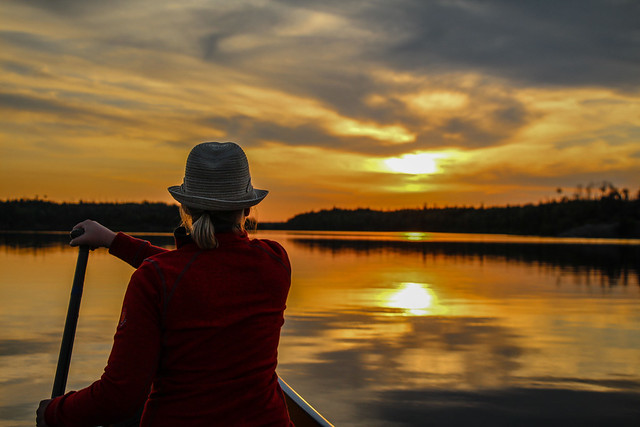