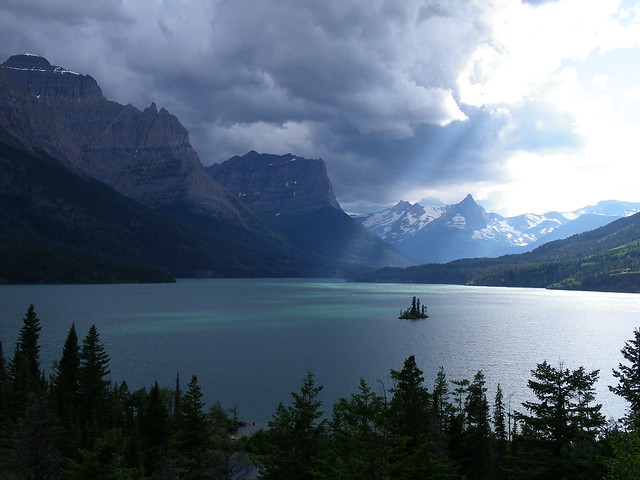 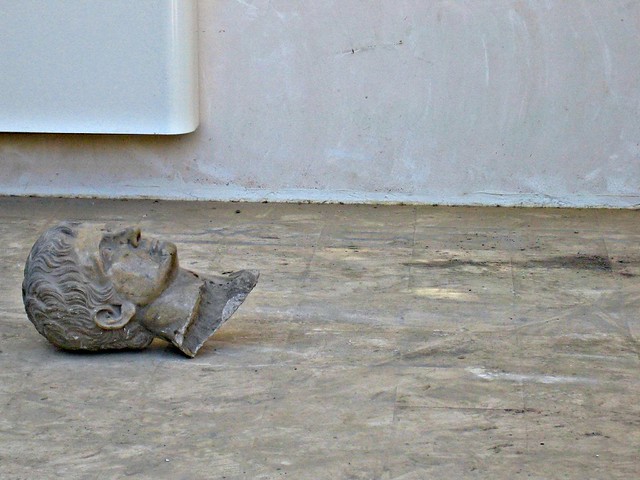 And pretty much everything else of clay, too. 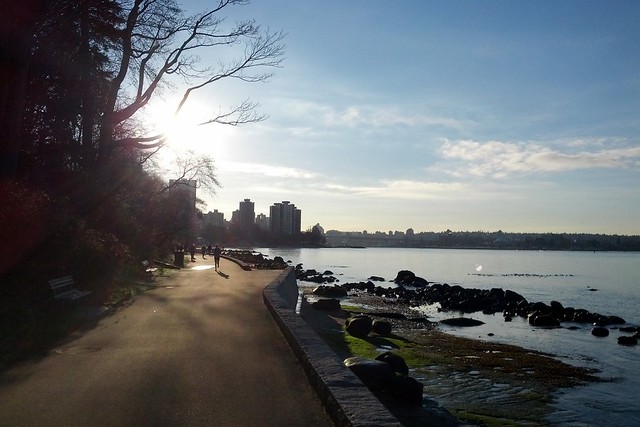 Every recommended route through Vancouver will go through Stanley Park. Photo by Christopher Porter.

Over at Nothing in Biology Makes Sense, Chris Smith has been writing a series of posts digging deep into the evolutionary claims made in Nicholas Wade’s book A Troublesome Inheritance. Last week, Chris debunked the claim that human population genetics naturally sorts into “races”—this week, he’s taking on Wade’s claim that variation at a particular gene has made some human populations more prone to violence than others:

Chris co-teaches a class on exactly the topics covered in A Troublesome Inheritance, so I highly recommend you read the whole thing, and follow the series to its conclusion.

This year at the Evolution meetings, for the very first time, the conference organizers offered presenters the option of having our talks filmed by graduate student volunteers. Naturally, I had to try this out—and the result isn’t half bad!

If only I’d pointed myself at the microphone more consistently. And said “umm” about three times less frequently. And maybe worn a nicer shirt …