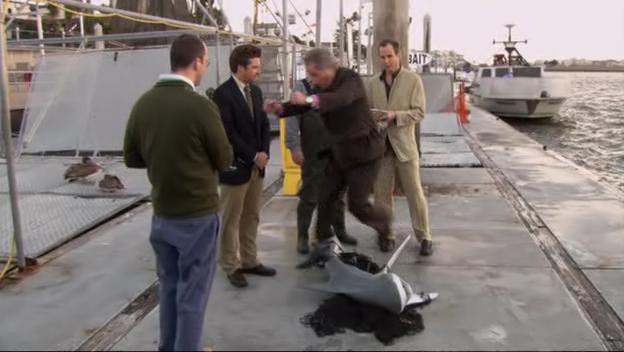 I have a history with Jesse Bering’s evolutionary psychology writing, and I do, in fact, have better things to do over the holidays than deal extensively with his latest offense against evidence-based reasoning. But this one is pretty egregious: Bering pretends to be an advice columnist counseling a (hopefully imaginary) “hebephile” that there is a perfectly good adaptive explanation for lusting after “very young girls,” even if our insufficiently evolution-conscious society frowns on it. Oy.

Bering cites a previous column arguing that attraction to young adolescents could be adaptive because youth correlates with fertility. Said column is conspicuously devoid of biological data. However, five minutes with Google found me an abstract that puts the age at which women’s fertility is up to full adult capacity at about six years after their first periods. Given an average age of menarche at 12.5 years, that means it should be most adaptive to lust after, um, 18- to 19-year-olds.

Of course, there are also all sorts of environmental and cultural factors to consider—that second paper I cited above is a study suggesting that increased obesity may lead to earlier onset of puberty. There’s also the question of whether there’s a genetic basis to finding a particular age cohort attractive, and whether the expected gain in reproductive output associated with attraction to women at exactly their age of peak fertility is enough to overcome genetic drift. Modern biology has data and understanding to apply to all these questions, but Bering can’t seem to be bothered to mention any of it.

That’s just my small, late-coming contribution to a great deal of variously outraged, thoughtful, and exasperated criticism of the “hebephile” column. Stephanie Zvan provided the letter-writer with a much better answer, Janet Stemwedel eviscerated Bering’s logic, and Isis the Scientist went straight for the jugular. The Journal of Are You Fucking Kidding Me pulled out its evo-psych BINGO card, and Chris Clarke went full-on Swiftian, as did Michael Eisen in a comment on Isis’s post.

If we get a response from Bering, I expect it’ll to be in line with his tweeted answer to critics and his previously demonstrated inability to do anything other than double down on whatever he’s already said. My assessment, which isn’t new, is that Bering’s writing strongly suggests he’s not interested anything so boring as what we can deduce from actual evidence. Especially if it would get in the way of a nice, juicy headline.

I certainly can’t prevent Bering doing whatever brings in the page-views, but I do wish he’d stop calling it “science.”  ◼